Next Steps to
Get Started

Arizona Notice to Vacate | What Every Tucson Landlord Needs to Know

An incident happened this week that I want to share, because it’s something all landlords need to understand about the notice to vacate and lease termination. We have a home where the lease was up at the end of June. The tenant is required to give a 30 day notice to vacate prior to the beginning of the last month. The landlord is held to the same 30 day standards under Arizona law. If the landlord wants the property back, the landlord needs to give the same notice period.

Options at the End of a Lease

The occupancy doesn’t end just because the lease ends. The tenant can hold over or go month to month. If a landlord is okay with that, we can allow it. We don’t like month to month arrangements for many reasons; mainly the lack of control we can exercise. In this case, we did not get notice from the tenant until the beginning of the second week in June. They said they’d like to stay in the property for an extra month or two while they looked for a home. They thought they would be out in a month or six weeks.

Tucson families move after school is out in the spring and before school starts at the end of summer. You may wonder why anyone would choose to move in the heat, and it’s generally because that’s when mom wants to move the kids. This is the pattern for a large part of our market. It’s true in other parts of the country as well. In Cleveland, no one is moving in January because of snow and ice. The landlord said no, the tenants could not stay for an extra month because he needed to have the home rented before school started in the middle of August. So, we had to let the tenants know that they needed to be out.

End of Lease vs. End of Occupancy

The landlord in this case wanted to know why, if the lease ended at end of June, the tenant wouldn’t automatically move. Tenants don’t always move just because the lease ends. Sometimes, they want to stay for another year or two and we extend the lease. Sometimes, they go month to month for a little while and in some cases we’ll allow it. It’s important to understand that just because the lease is up – that doesn’t mean it’s a requirement that the tenants move. One party needs to give notice in order for the occupancy to end. So, if you need to take possession because you have other plans for the house or you want to sell it, you need to instruct your manager to give your tenants notice to move as of a certain date. If you’re a tenant, you need to give notice as well. If you don’t give the 30 day notice to vacate, you can be held for another month. 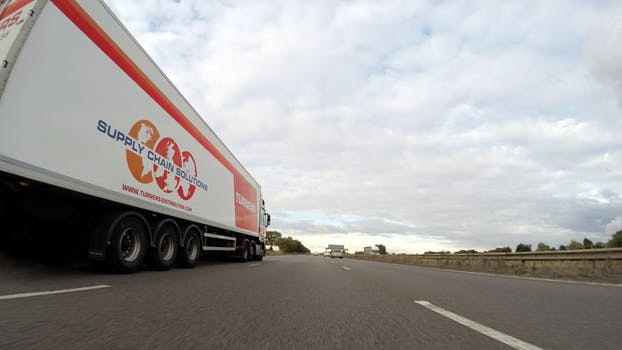 Everything worked out great in this case, and the tenants surrendered the property on time and we got the house rented, as it should be. If you have any questions about a lease termination letter or anything pertaining to Tucson property management, please contact us at Foothills Properties.